Rhinoplasty Before and After Pictures

Rhinoplasty Before and After Pictures

*Keep in mind that each patient is unique and your results may vary. 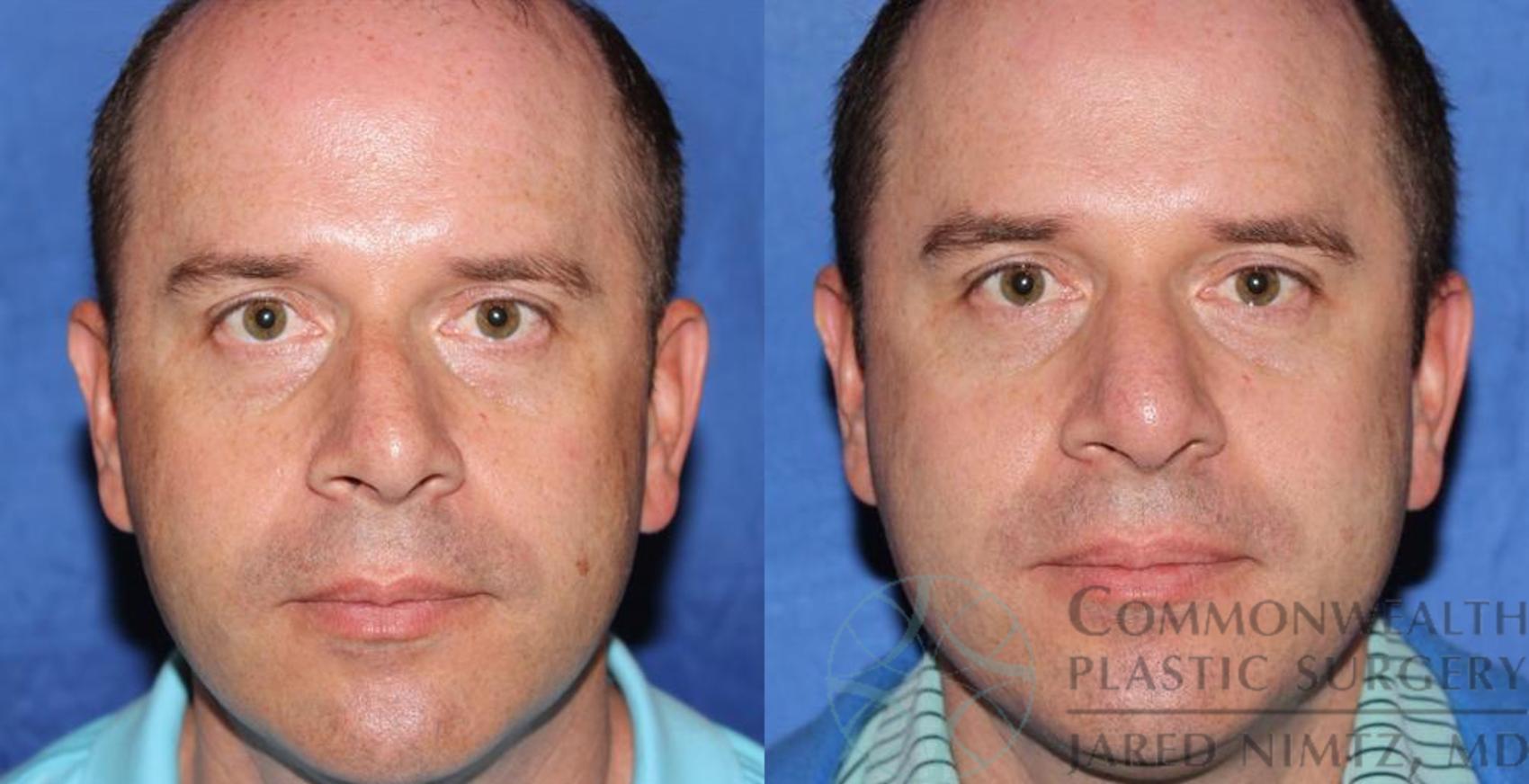 A man in his 40s with a history of a broken nose, who had significant breathing problems and desired a change to the function and appearance of his nose.  He underwent septoplasty and rhinoplasty for deviated septum, obstruction of breathi... Read More 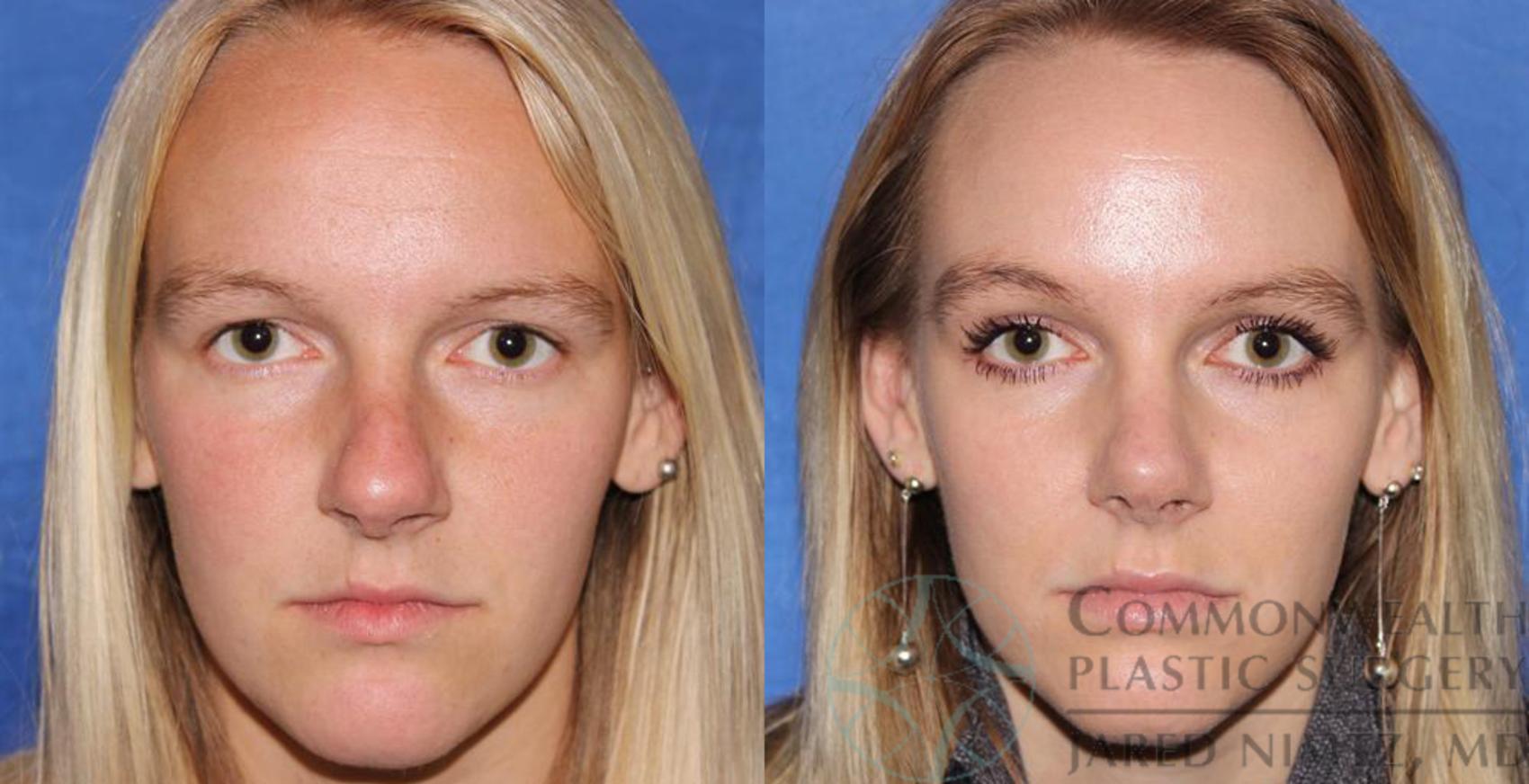 A woman in her early twenties from Lexington, Kentucky who had a prior septoplasty for difficutly breathing.  Her breathing problems continued after surgery, and her nose curved after that procedure.  She wanted to breathe better so s... Read More 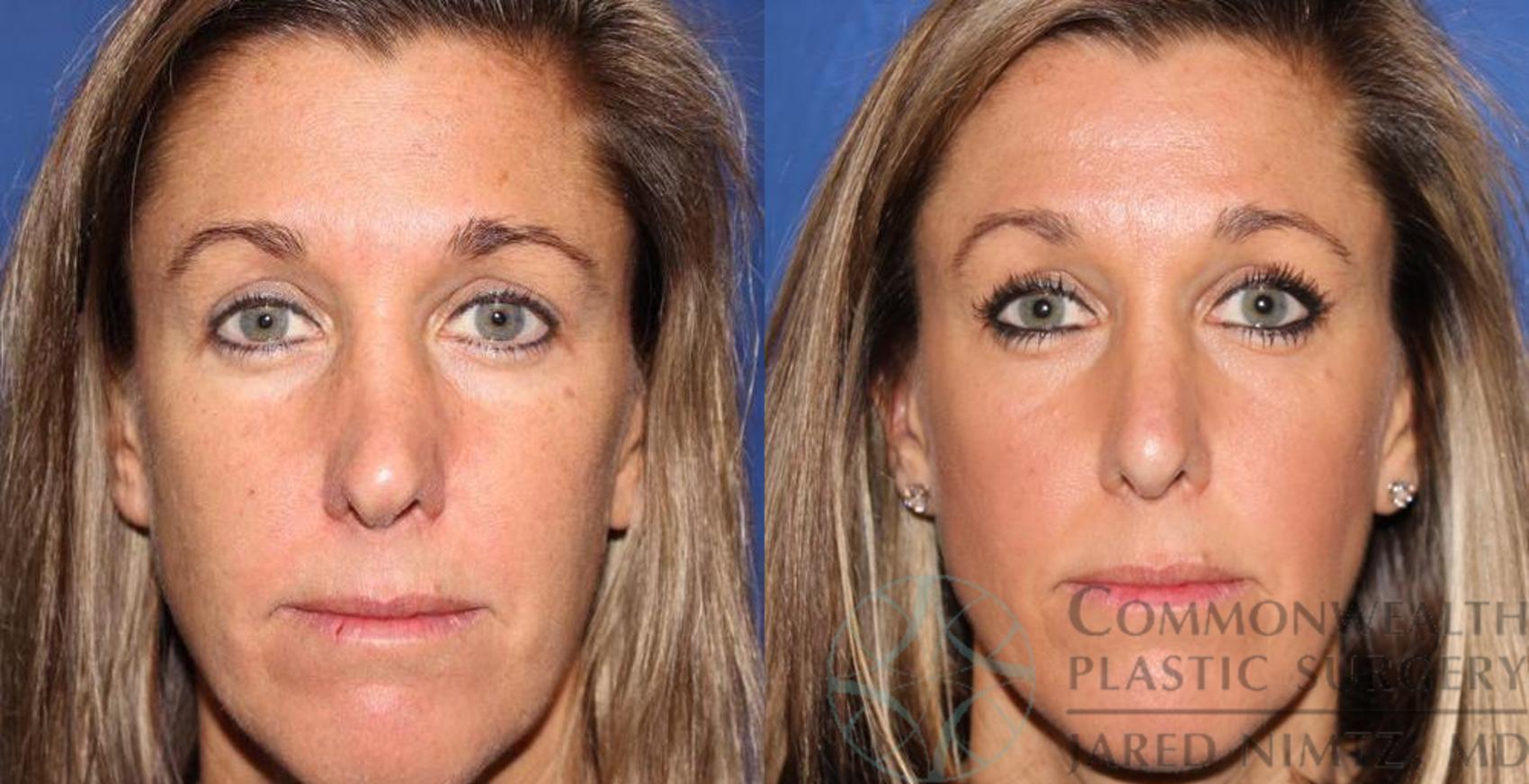 A woman in her early forties from Central Kentucky who had a prior rhinoplasty for a deviated septum and dorsal hump, performed by a local ENT doctor.  She was not satisfied with the cosmetic appearance and stated that her breathing proble... Read More